At CMT, we are intensifying our commitment to provide opportunities and career growth to the underrepresented. We are focused on creating an inclusive work environment that encourages a diversity of background and thought to produce the best products and services within our industry.

In 2004, Hari Balakrishnan and Sam Madden started the CarTel project at MIT, developing a mobile sensing system to collect and draw inferences from sensor data on mobile devices. The following years, they partnered with Boston taxi companies to accurately measure traffic surface conditions and traffic using award-winning new methods for mobile telematics. This research won multiple “best paper” and “test of time” awards from the top research conferences in Computer Science. In 2010, building on their academic success, they started Cambridge Mobile Telematics with Bill Powers. CMT has pioneered many solutions. It deployed the first mobile usage-based insurance (UBI) with smartphones in 2012, the first measurement of phone distraction using smartphone sensors in 2013, the first behavior-based insurance offering to augment traditional vehicle-centric UBI in 2014, a novel windshield-mounted hardware Tag to augment smartphone sensors in 2014, and real-time crash alerts with roadside assistance in 2015. A profitable and rapidly growing company, CMT is the world’s leading and largest mobile telematics provider supporting 50 enterprise programs in 25 countries, with over 6.5 million users of its services. CMT’s products include DriveWell, a telematics and analytics platform for measuring driving quality and incentivizing safe driving, and Claims Studio for real-time crash detection to help drivers in a crash and accurate crash reconstruction to the insurance claims process more efficient. Headquartered in Cambridge, MA near the MIT campus, CMT also has offices in Seattle, LA, Dallas, London, and Chennai.

We're always looking for talented people to join our team. 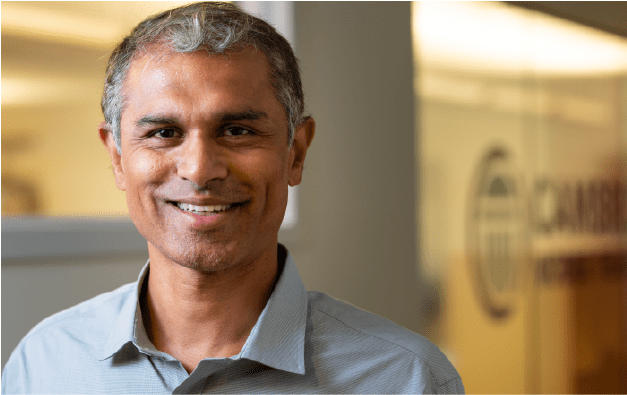 Hari led the MIT CarTel project with Sam Madden, developing the award-winning technology that led to CMT. He is also the Fujitsu Professor of Computer Science and Artificial Intelligence at MIT. Before CMT, he co-founded StreamBase (TIBCO) and was a founding advisor to Meraki (Cisco). For his impactful contributions to networks, mobile systems, and telematics, he was inducted to the National Academy of Engineering and the American Academy of Arts and Sciences, and received the Infosys Prize and the IEEE Koji Kobayashi Award. Bill has played a vital role in building and managing a number of successful organizations at companies like Swoop and Traffic.com. He is recognized as a leader in emerging media and technology. Bill established the Luke Vincent Powers Foundation in memory of his son, Luke. He serves as the Foundation’s President, which supports disadvantaged children. 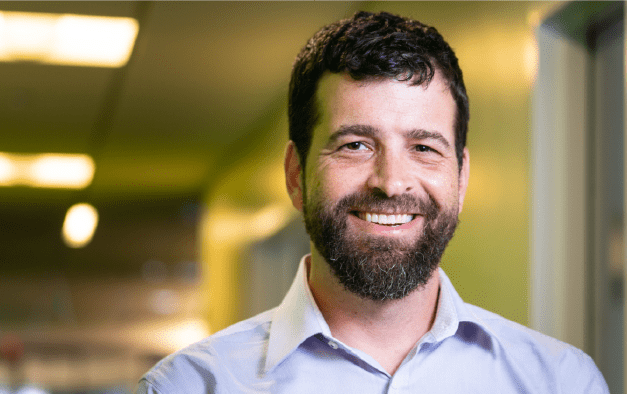 In addition to co-leading the CarTel project with Hari Balakrishnan, Sam is the College of Computing Distinguished Professor at MIT and the Director of BigData@CSAIL. He is known for contributions to the field of database systems, including highly-cited papers on managing sensor data, column-oriented databases, and databases-as-a-service. He was a co-founder of Vertica (acquired by HP). Spun off from MIT CarTel project Deployed the first and only mobile-centric impact detection and alerting system. Important crash information visualized for the insurer’s review, simplifying the claims process for all. 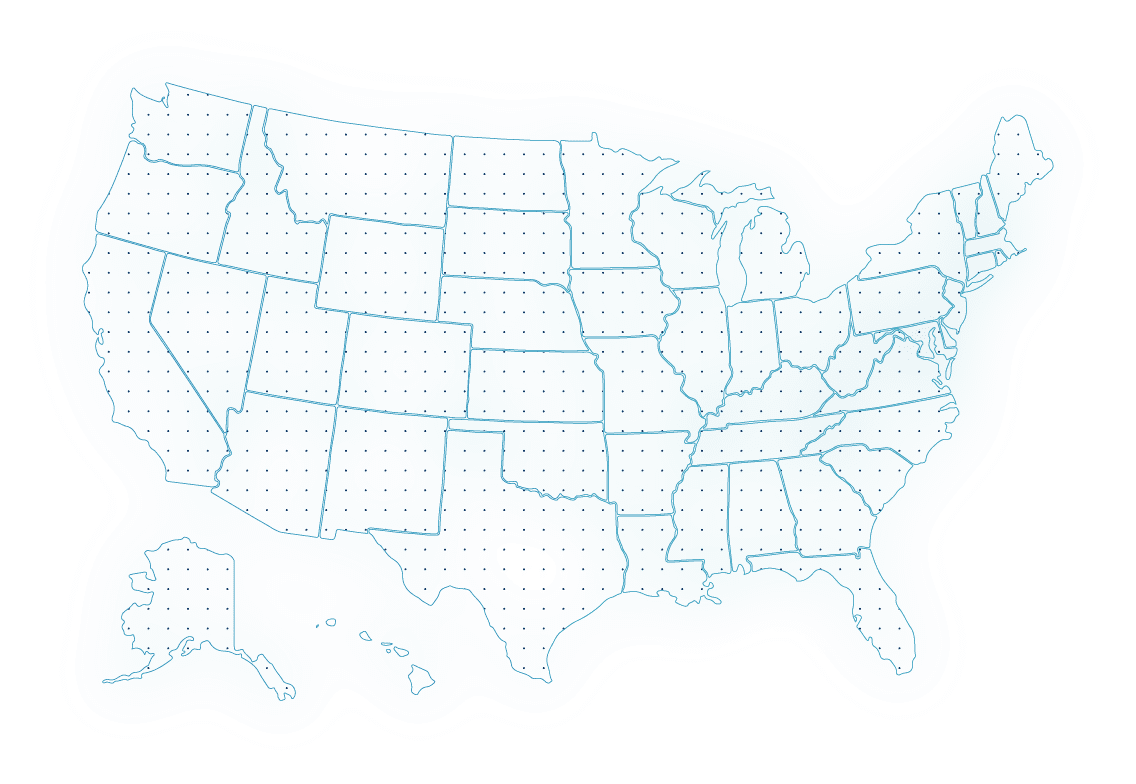 The DriveWell Premium Score gets regulatory approval in 29 states and counting.

Through the eyes of our employees

This has been one of the greatest and most stimulating challenges of my career. With a background in insurance, software engineering, and being an experienced Toastmaster, this job has blended my hard and soft skills to provide an amazing opportunity. In addition, working with CMT employees who are top scientists and engineers in their respective fields has been a humbling and rewarding experience for me.

I started at CMT as an intern, and working here has been nothing if not incredible. I love the people and the culture. Being able to experience the direct impact of my solution on the business has given me a great sense of satisfaction and this is exactly why I chose to come back to CMT as a full time Program Manager!

From two small rooms in CIC to three floors, I feel lucky to be a part of CMT's growth. It is a very unique company as all full-time employees and interns have the ability to affect the driving behavior of users around the world.

I have worked at companies with great people before, and have worked in fast-paced, dynamic, fun environments before as well. CMT has those things, plus great products with a social mission, visionary and supportive leadership, and the most collaborative environment I have ever worked in. Truly a special place to work.

Ready to partner with the world's
telematics leader?